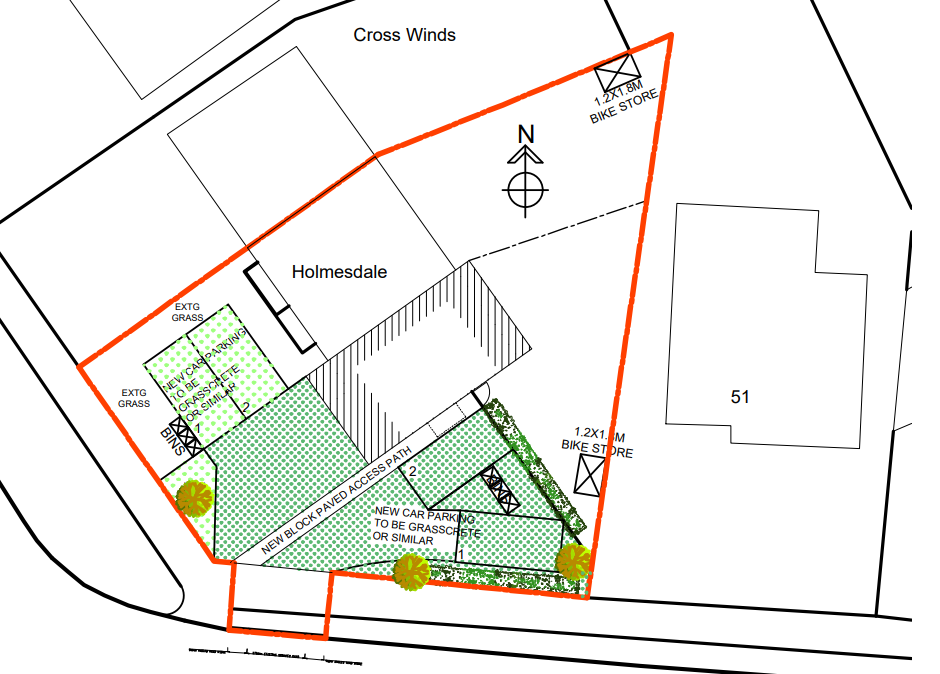 DLA has received planning permission for the construction of a new 3-bed dwelling following the demolition of a detached garage on Common Lane, Radlett. Before this scheme came to DLA, the site already benefitted from an extant permission allowing for the construction of a two-storey side extension to the existing dwelling following the demolition of the garage. The applicant then submitted a pre-application enquiry to the Council for the construction of a new 3-bed dwelling on the site, however, the Council stated a number of issues with the scheme including design, appearance, and impact on neighbouring and future occupiers. Following this negative pre-application enquiry response, the client came to DLA to assist with the planning application. We suggested minor changes to the plans, as well as producing an accompanying planning report which, using planning case law examples, successfully argued that the new proposals would not present a greater impact than the already approved two storey side extension, and this combined with the Council’s lack of a 5-year housing land supply made way for a successful application.