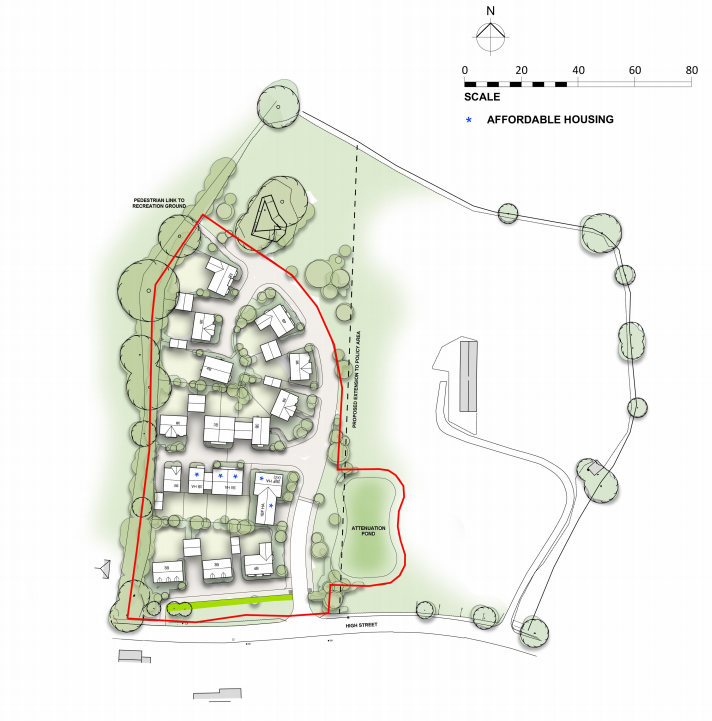 We are pleased to share that at their December committee meeting, Bedford Borough Council approved an outline application for up to 20 residential units on land adjacent to 67 High Street, Thurleigh. We subsequently received the Decision Notice yesterday (18/03/21) confirming the grant of outline permission.

The Committee report confirmed that the application had demonstrated at this outline stage that a scheme for 20 dwellings could be accommodated on the site without having a harmful impact on the highways, neighbours, ecology, biodiversity, and the character and heritage of the village.