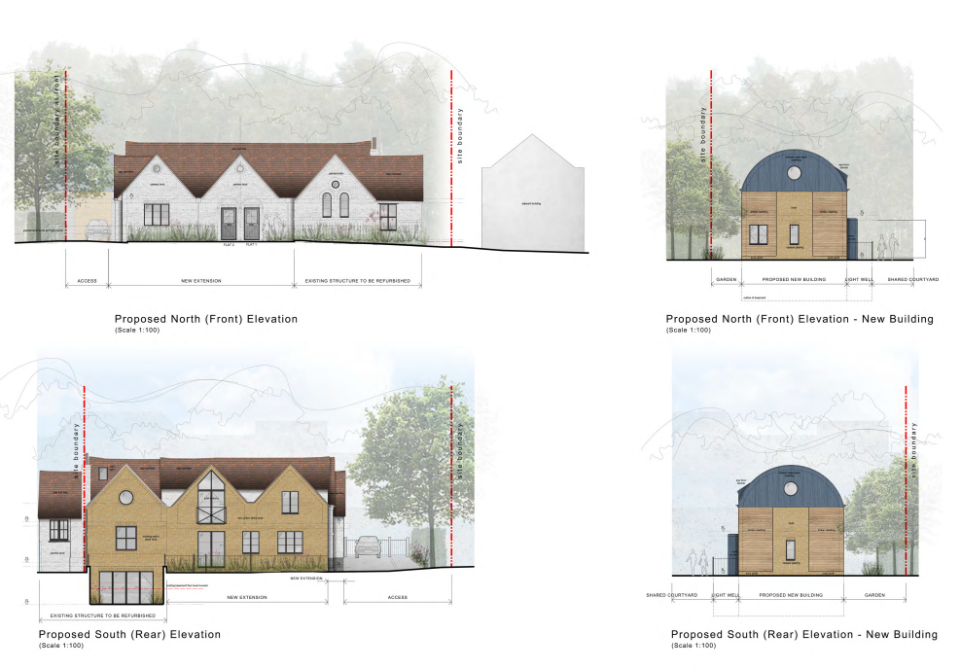 We are pleased to share that we have obtained planning permission for the conversion of the former Royal British Legion building in St Albans to create 5 apartments, and following the demolition of the existing Nissen hut to the rear, the erection of two dwellings.

The site is situated on Verulam Road which is within the St Albans Conservation Area, and the building is locally listed. It was considered that the proposal would preserve the appearance and enhance the character of the conservation area and the heritage asset while re-purposing a site that has come to the end of its second era of occupation.

With the development set on the edge of the city centre, the scheme is considered to be highly sustainable and will make a positive contribution to the housing supply within the District.