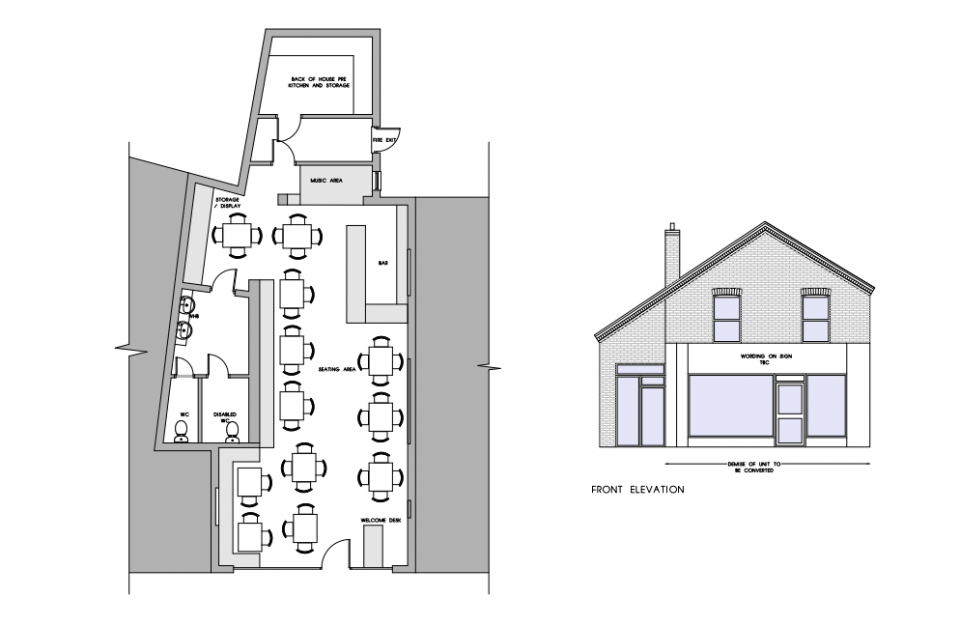 Back in December, DLA received an approval for the change of use of a pharmacy which is Class E use, to a drinking establishment which is classed as Sui Generis. The site consists of a vacant ground-floor shop that is set along a retail frontage within a designated Local Centre. In our arguments for the proposed change of use, we considered the recent decisions for approved changes of use to Sui Generis within the local area. We also argued that the proposal would be in accordance with the NPPF as the change of use would benefit and support local economic growth and productivity within this designated Local Centre.